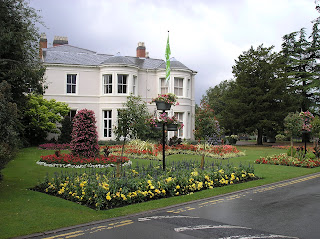 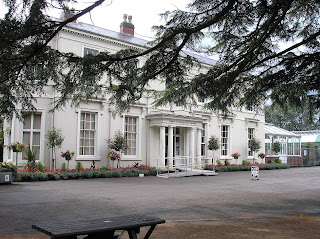 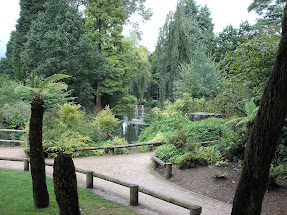 Before 1911 the district of Kings Heath was administered by Kings Norton and Northfield Urban District Council (KN&N UDC).  Josiah Thomas Horton (my maternal great grandfather) had been employed by KN&N UDC as the Park-keeper at their first park in Selly Oak, and he lived in the Park Lodge in Gibbins Road, Selly Oak from 1899 when that park opened until he retired in 1928.  After Selly Oak Park, KN&N UDC developed several other parks in the area, including eventually Kings Heath Park in 1908.  As the parks multiplied my great grandfather had responsibility for them until in 1911, when Kings Heath became part of Birmingham, and his role reverted to Selly Oak Park alone.

My first interest was in Selly Oak Park. As I started to read about that Park I discovered that there was a wealth of information publicly available, but it was scattered in dusty archives which were not immediately obvious or accessible. I gathered all the information that I could find, brought it together in one place, and have shared it more widely through a series of web-based Histories of Selly Oak Park. As I have read I have passed many reports of Kings Heath Park, and more recently I have started to collect them to compile these Histories (in the same format as the Selly Oak Park histories). 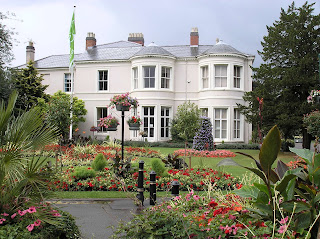 Posted by FOSOP Historian at 15:27